For the past 15 years or so I’ve been building model sailing ships on and off. This has resulted in 2 finished kit models, one of them modified, and one scratch-built model still under construction.

I’ve had some pictures of my ship models on several websites, but what with the nature of the web, most of these sites no longer exist.  For that reason I’ve decided to leave a few pictures on this blog, with a brief description of the ships.

This was the first kit model I finished, and while the subject is certainly not the most beautiful ship ever built, I was quite happy with the result. It’s a rather small ship and doesn’t have as many details as my later models. 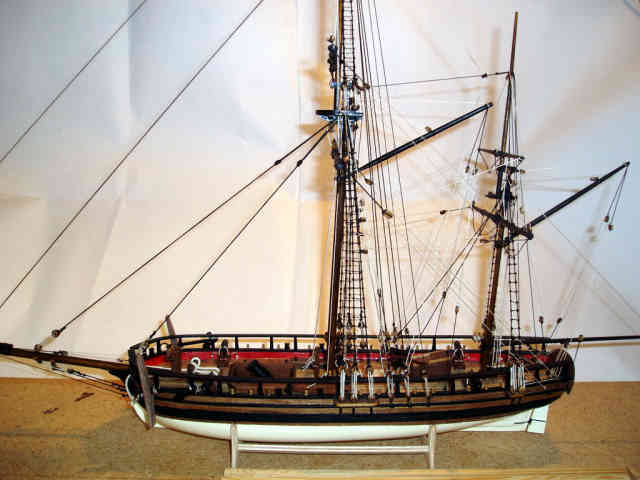 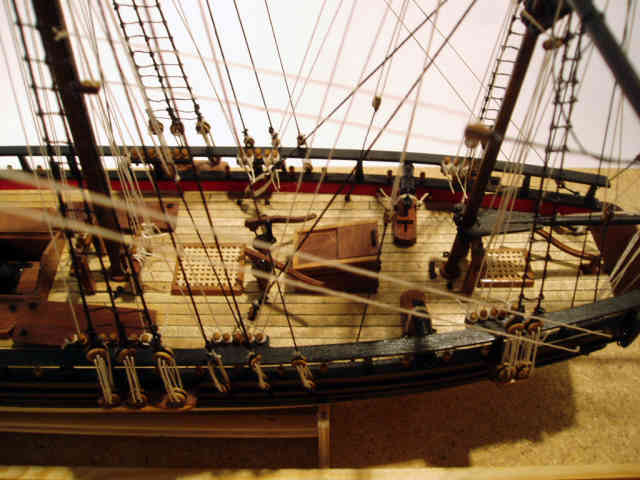 Continuing my theme with bomb vessels, I then built the “Granado”, a British bomb vessel from 1756. This is also a kit model, but I have made several modifications such as the hand-carved stern gallery and figurehead. 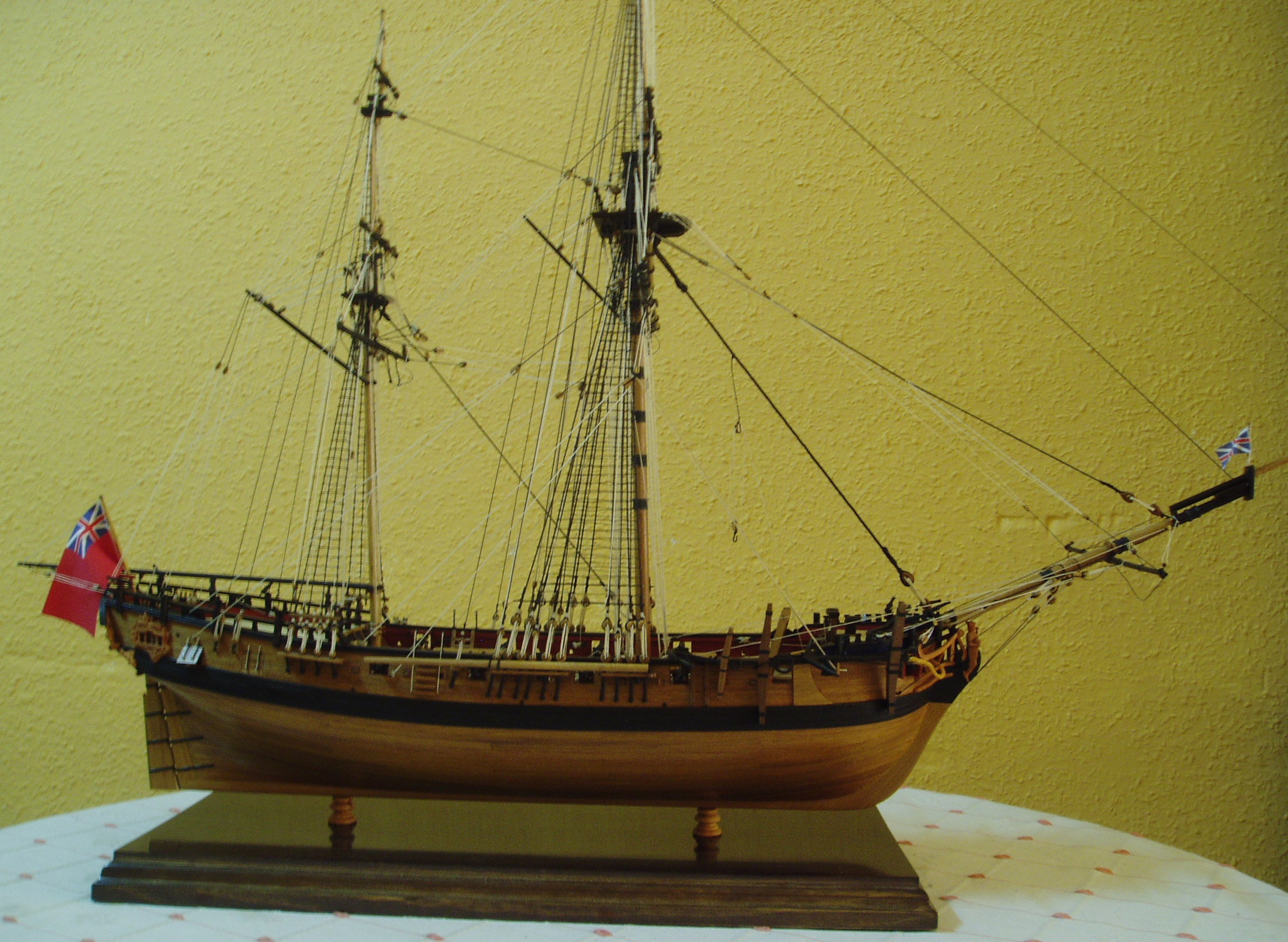 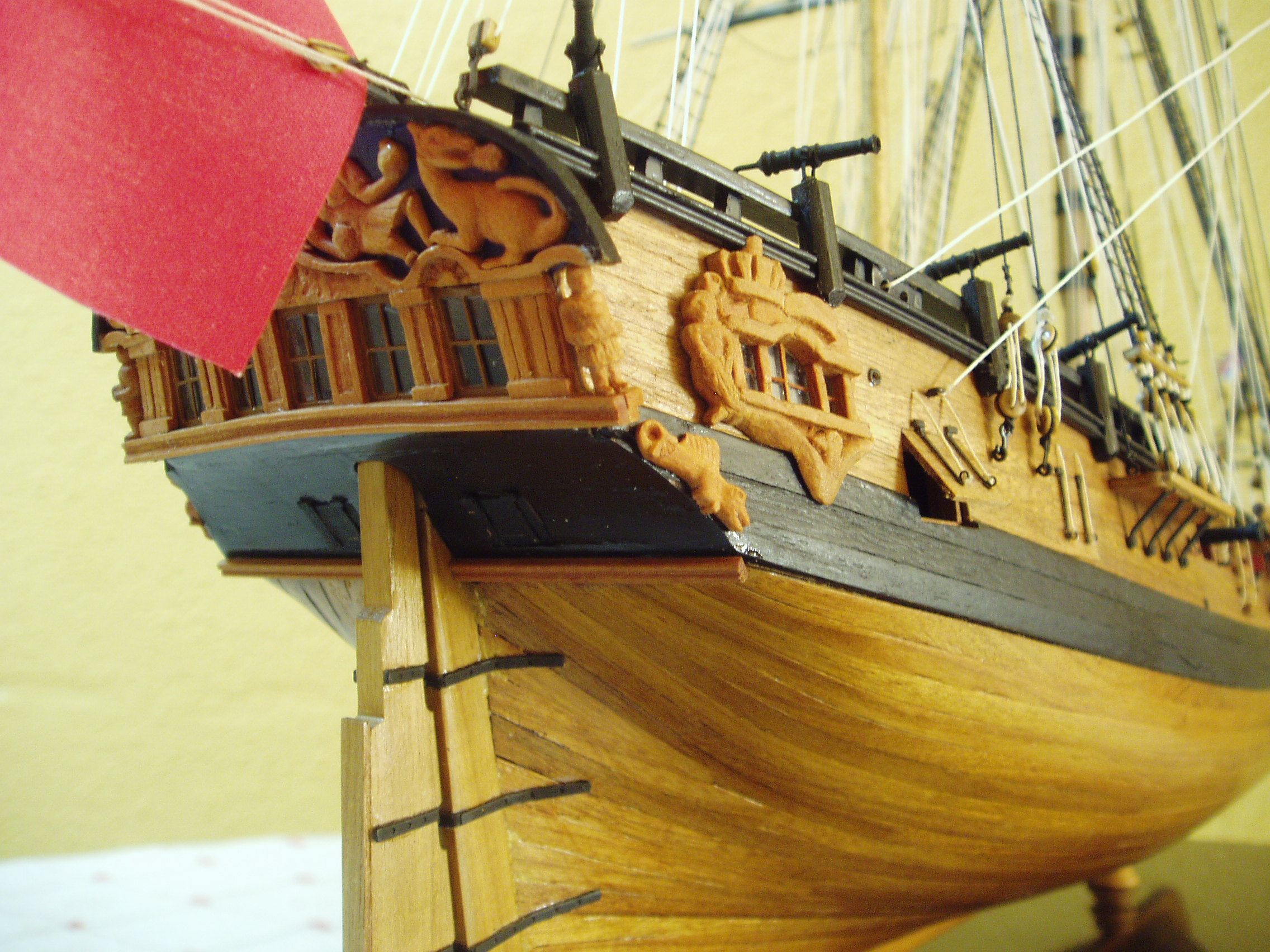 Stern details – the gallery is hand-carved from Swiss pear. 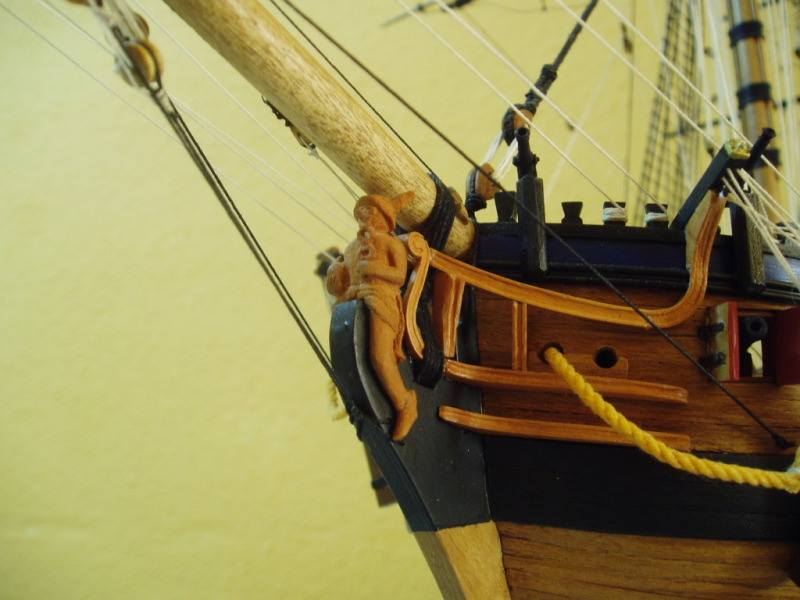 Hermes decorating the stem – with a bomb in his right hand! 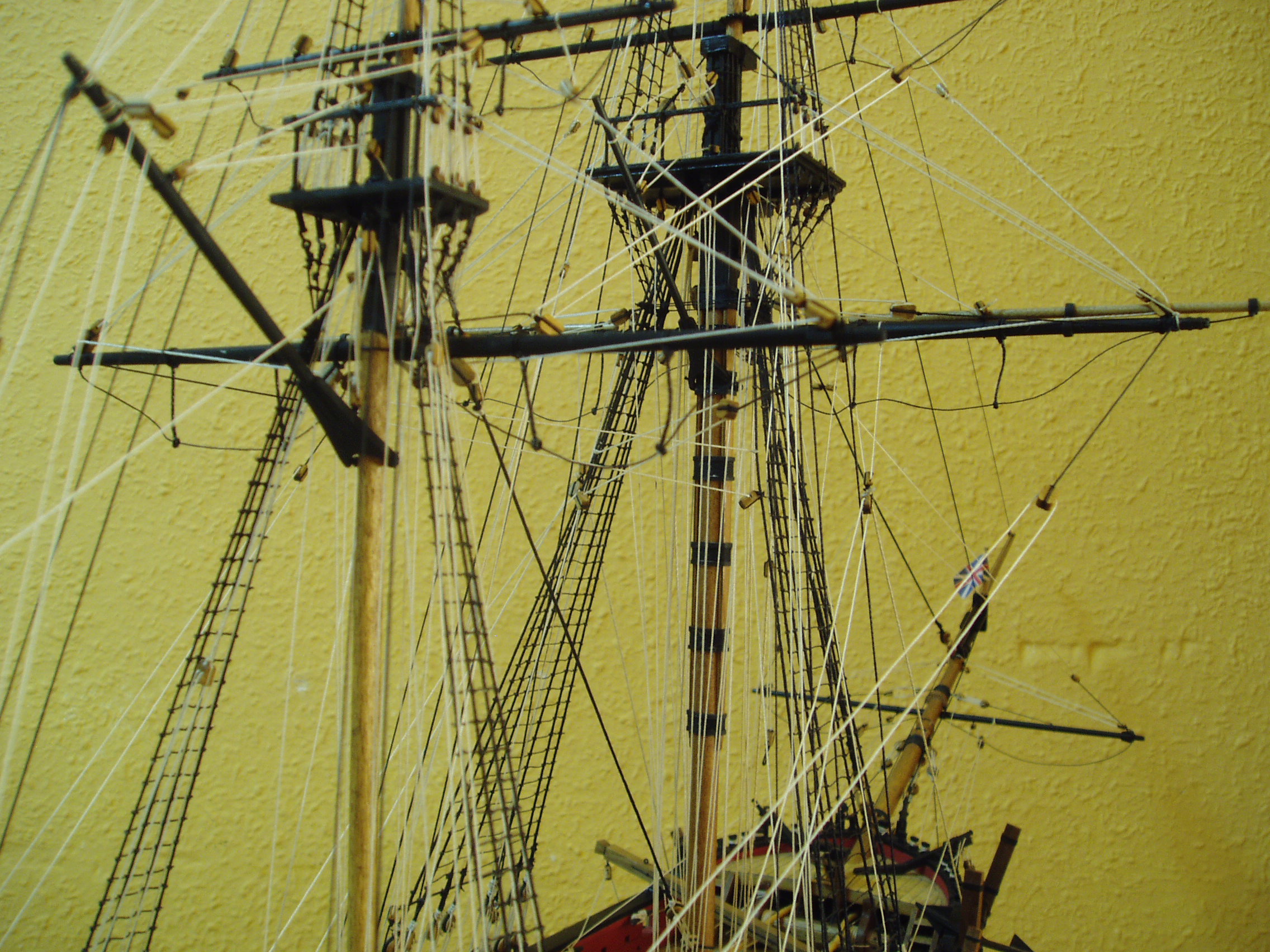 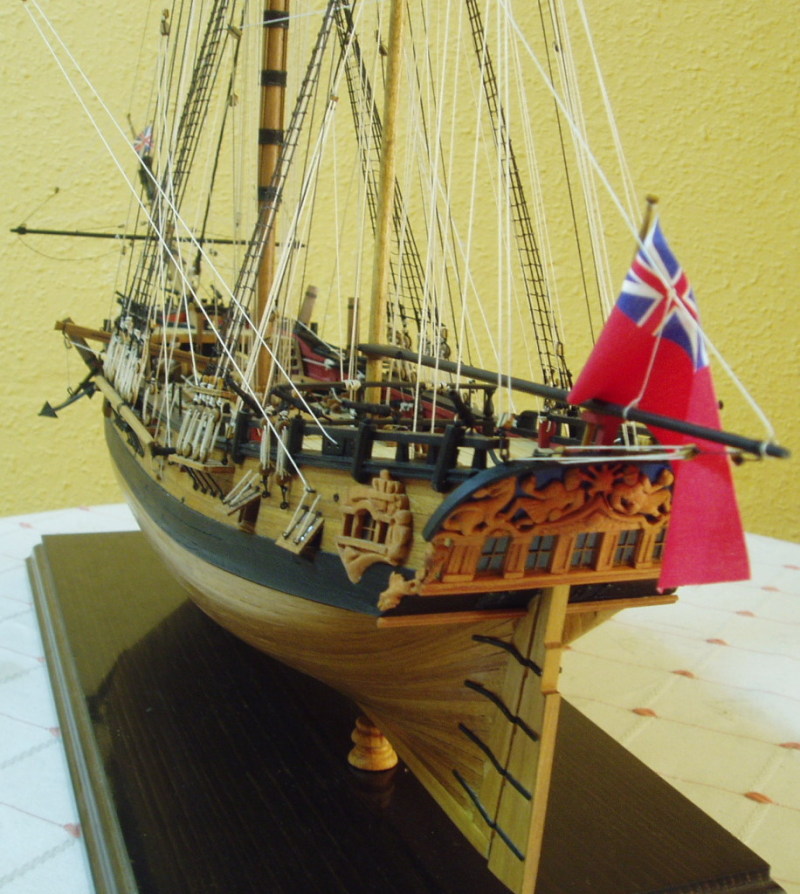 The current ship I’m building – and have been building for the past 9 years or so – is the USS Syren, a 18-gun brig of the fledgling US Navy of 1803. This is a scratch-built model made from plans acquired at Model Ship World.  As can be seen from the photos, it is far from finished and will take several years more to finish, especially at my current tortuous pace… 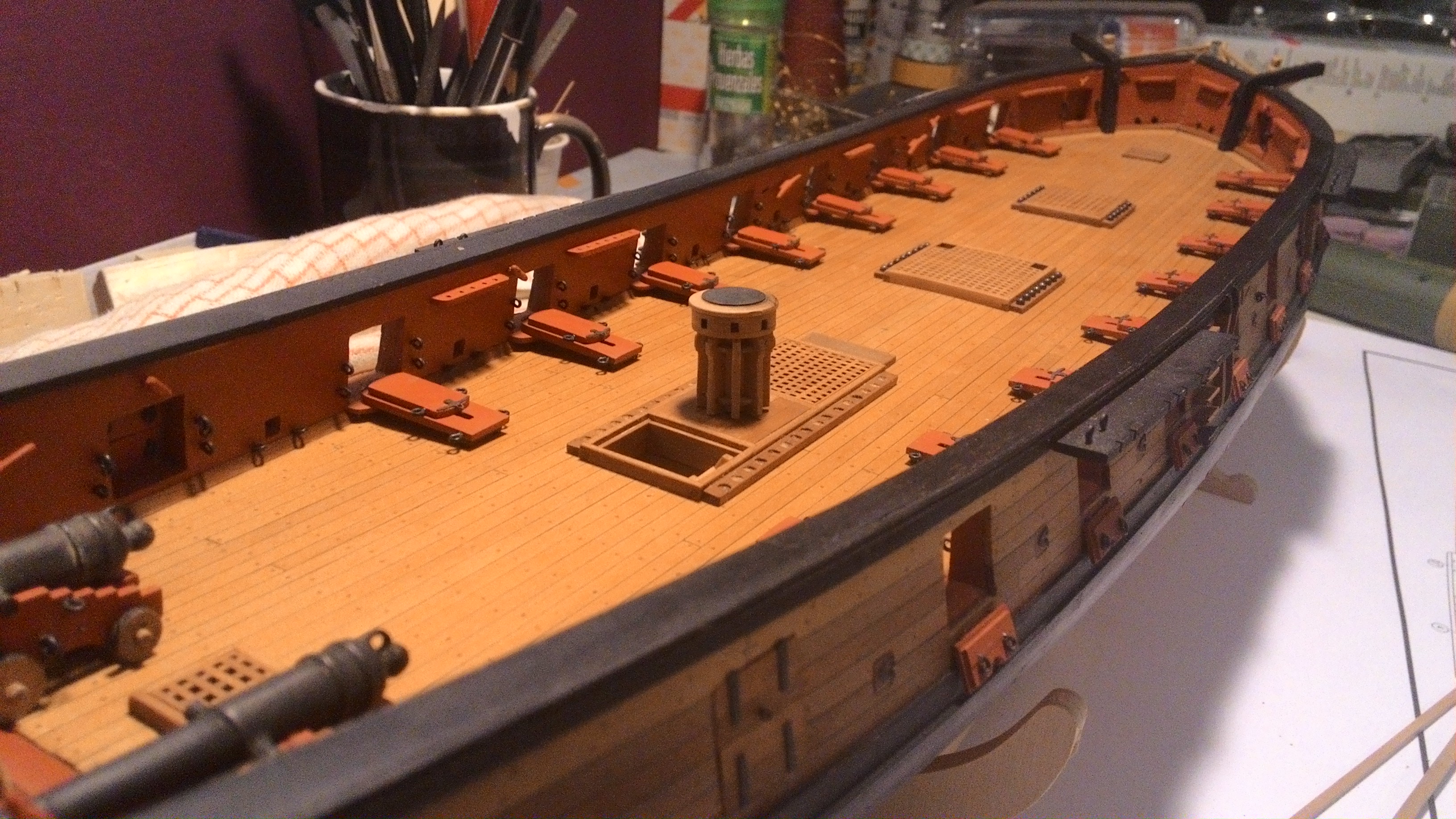 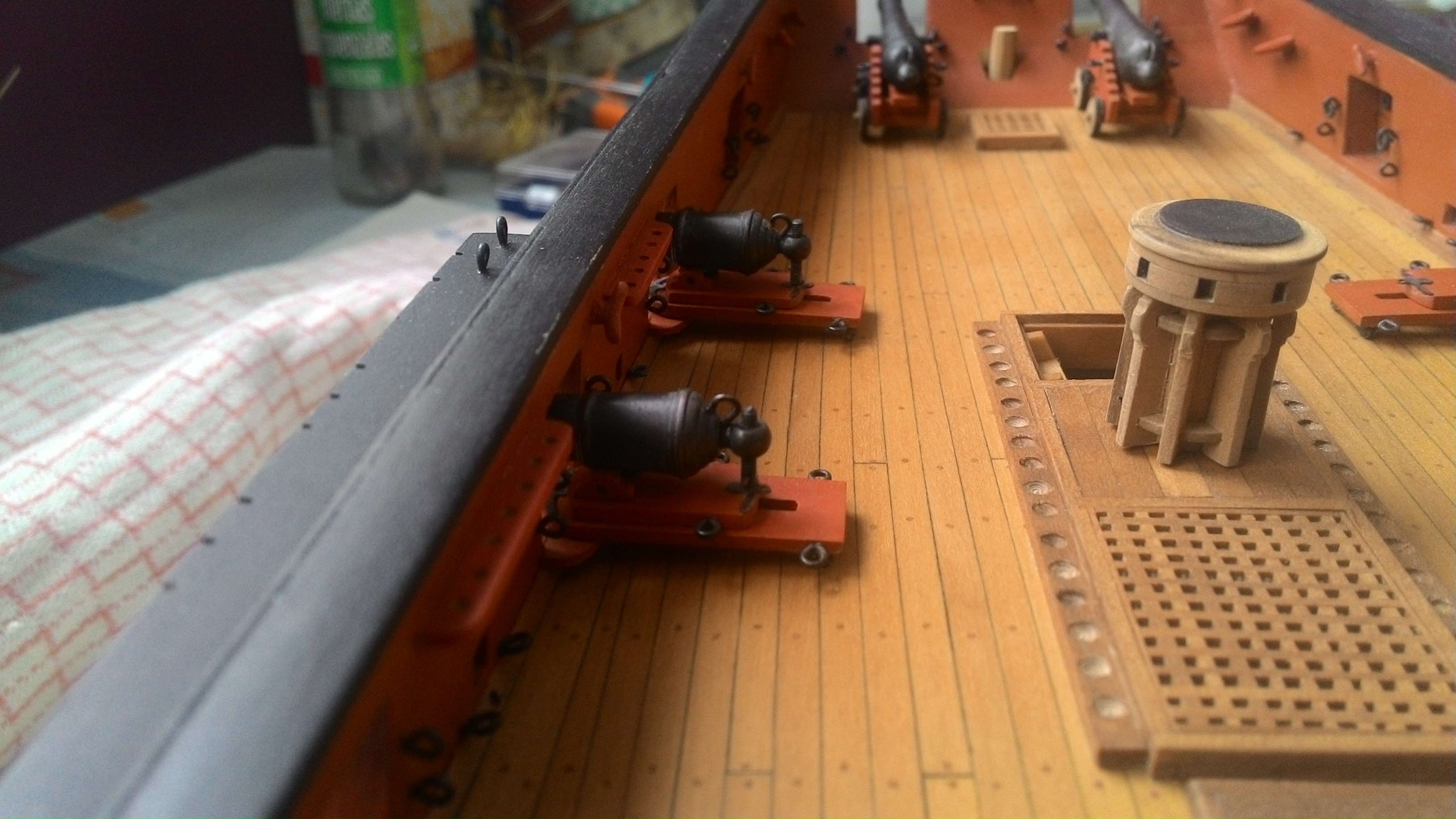 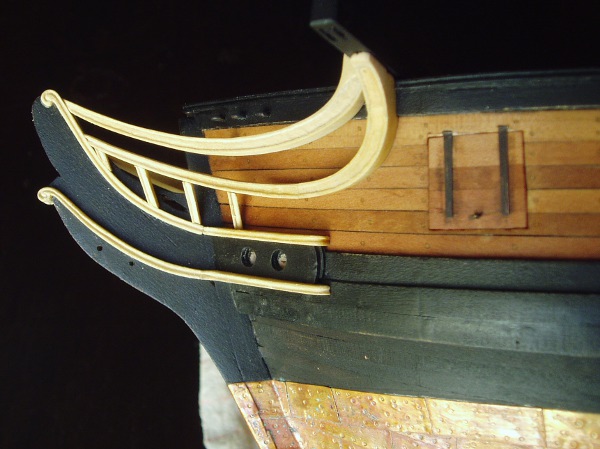 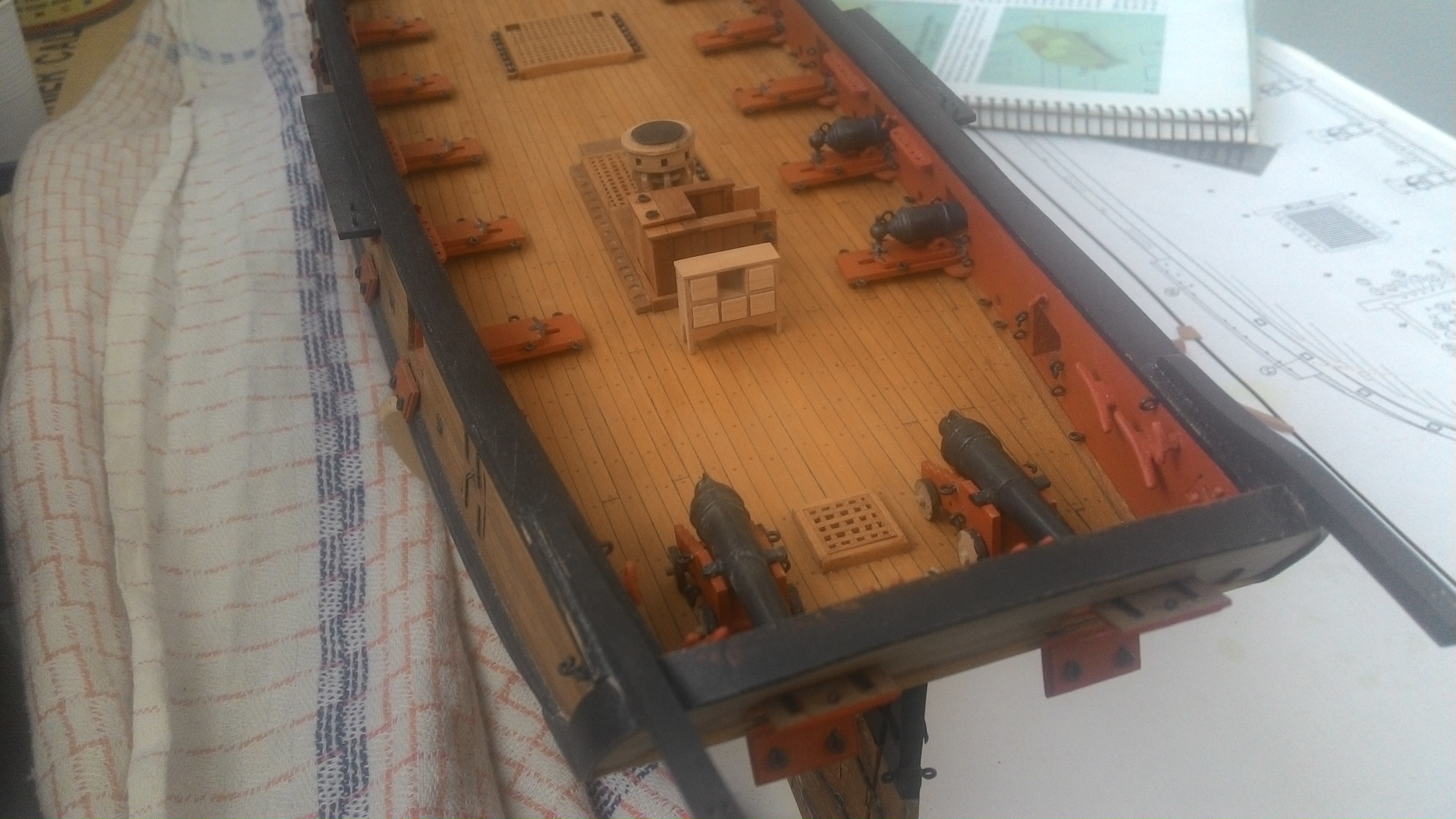 Progress as of writing

I’d like to say that my skills have progressed noticeably since my first ship; unfortunately, that has come at the cost of slower progress, especially since I have a large amount of other hobbies demanding my time.

In the future, I’ll detail some specific parts of the construction of the USS Syren, which may be of interest to other model ship builders.

If you have any questions or comments, please don’t hesitate to contact me (contact details in ‘about’ in the upper right corner)!